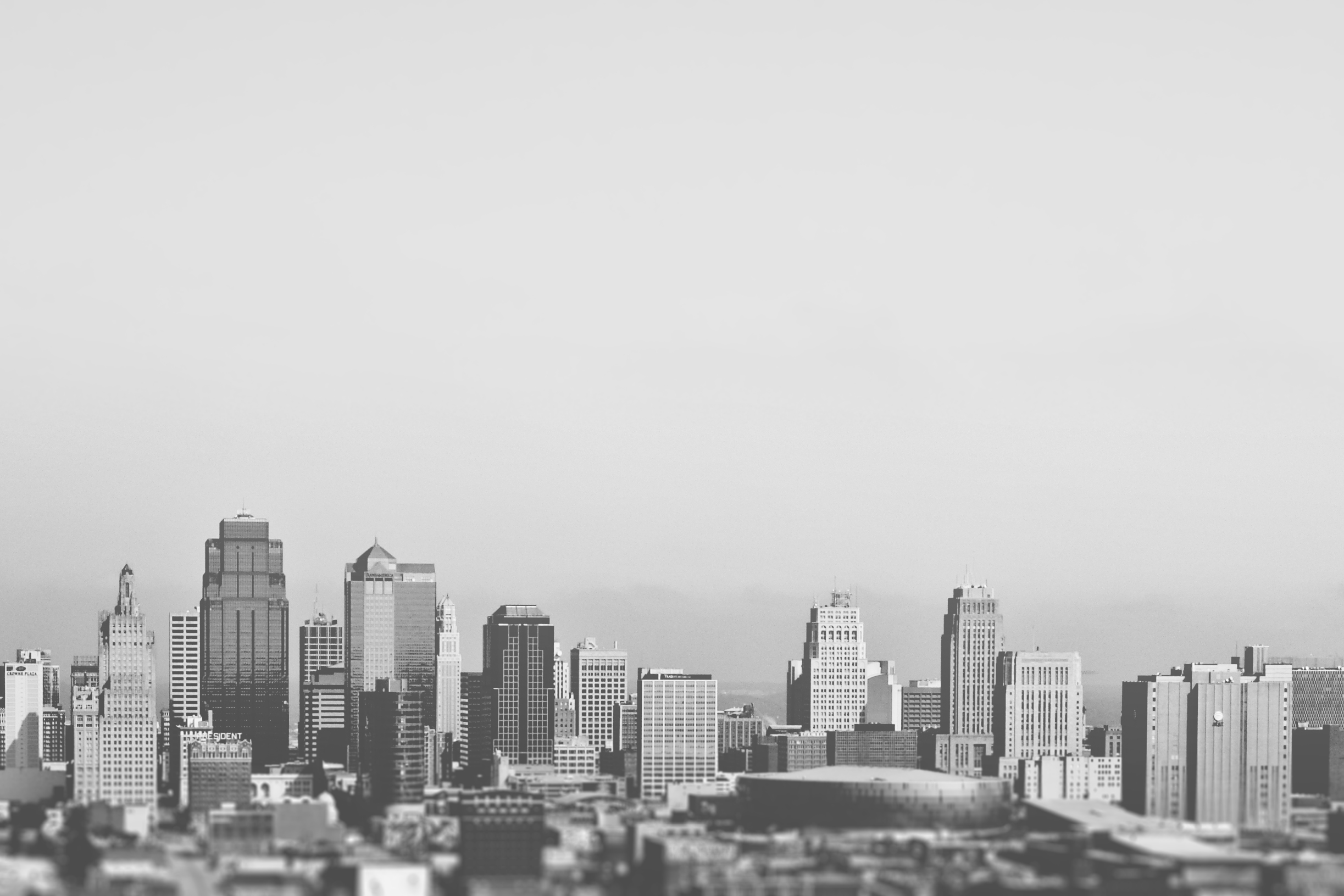 It’s a well known saying that there are three things that matter in property: Location, location, location. Whilst this may be true for property, is it possible it’s also true for stories? When considering what makes a good story, characters and plot are at the top of everyone’s list, but location seems to rarely get a mention. It’s true, it’s essential for a good story to have characters that you care about and a plot that holds your interest from start to finish. However, I think it’s worth a little time to consider just how important location can be as well.

Home Is Where The Heart Is

First of all, it’s worth noting how synonymous certain locations are with their stories.

All those locations are instantly recognisable to those who’ve enjoyed the stories set there. If you’re like me, just the mention of those names conjures up an array of images, along with the characters that inhabit them.

If you’ve read or seen The Great Gatsby, then I’m sure you’ll agree that the fictional town of West Egg in which the characters live, along with the 1920’s New York setting, is an integral part of the story.

I recently started reading Dune, and the planet which forms the basis for the story is brought to life in such detail that I can picture it and the various key locations on the planet. I’ve never seen it (there is a film, but I haven’t seen it) but I feel like I know Arrakis as much as any real world location. I simply couldn’t imagine the story taking place anywhere else.

Location as a Character

My first introduction to the conscious focus on location was a short lived series called The Beast. Starring the late great Patrick Swayze as a gritty and possibly corrupt cop, the series was most memorable for its setting in the mean modern day streets of Chicago. After each episode the writers, directors and actors would briefly discuss aspects of the series. I still remember the episode where they discussed the importance of Chicago as the location for the series. It was more than just an incidental place where the events happened to take place. The dark alleys, the snow covered streets, the trains rattling overhead, they all were carefully considered and were used to contribute to the overall tone of the series. The creators had carefully selected and sculpted the city just as they would any other character.

Recently I was again given reason to think of the importance of the location when I watched the ‘Scrivener for Beats’ video series on Udemy. In one of the videos, author Sean Platt encouraged authors to spend time thinking about the ‘Where’ when planning their stories, just as much as the ‘Who.’ One important benefit he proposed was that authors who were intimately familiar with their locations were less likely given to dry boring descriptions of the setting. Instead the author could focus on bringing out the little yet important details that make a place come alive in the readers mind.

Unicorn Western, a fantasy western written by Sean Platt along with Johnny B. Truant, is a great example of this. The story focuses on a ranger called Clint, and his cynical Unicorn,Edward, as they traverse the Sands, a harsh inhospitable environment, all the while trying to head toward the mysterious Realm, a magical city that they were both banished from. These locations are absolutely intrinsic to the story, and the authors make them come alive. I feel like I’ve trekked across the Sands by Clint and Edward’s side, walking through dinosaur graveyards and searching for the Realm with them. If you like your westerns with a dash of unicorn, I heartily recommend it. But whether that sounds like your idea of a good story or not, the takeaway point is that when you treat your location like a character and take the time to flesh it out, the story can only benefit.

Location as it affects character

Another important factor worthy consideration is how the location affects the characters in the story. Psychology teaches that there are two main factors in forming behaviors in individuals: Nature and Nurture. Whilst certain traits are believed to be the results of genetics, others are more influenced by the environment. In all the examples I’ve mentioned above, along with being vivid and interesting places in their own right, the locations also have a major affect on the both the plot and the characters. Gotham City’s breeds the corruption that acts as an inciting factor for Bruce Wayne’s transformation into Batman. The thrilling setting of 1920’s New York has an undeniable effect on Gatsby and his extravagant parties and displays of wealth and power. Holmes thrives in London, and its assorted selection of aristocrats and rogues. All of these characters are a product of their environment, highlighting the importance of having a well thought out location in any story.

Yes, location is more than just a factor for property values; it also affects the value of a story. I’ve greatly enjoyed ‘location scouting’ the settings for my next novel, and already feel like the stories benefiting from specific and vivid locations, from crowded underground tube stations, mysterious laboratories and penthouse offices. It’s going to be a blast.

What are some of your favourite story settings? Do you think that location is really that important? Or is it possible to have great story without paying any attention to location? Let me know in the comments.