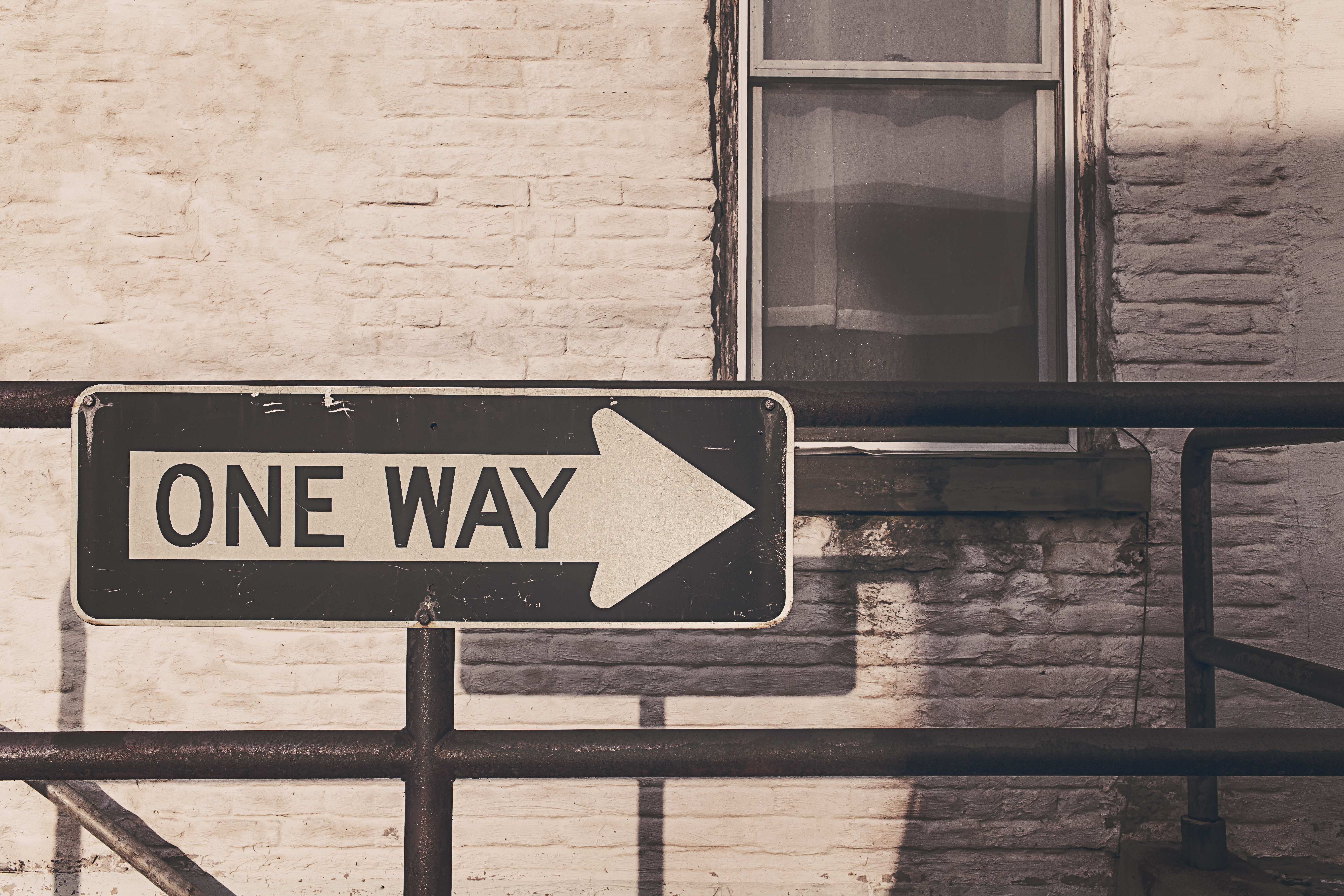 Two more weeks to go, and I’m really excited about this years NaNoWriMo. Apart from a couple of short stories, it’s been a year since I actually sat down and made something completely new. At the risk of sounding like a nutter, there is something quite magical about starting a story and creating a world from scratch. A few weeks ago this story existed as little more than a whisper of an idea. Now that idea is written down, becoming something more than an idea. I wouldn’t go as far as calling it the bones of the story, it’s not that advanced, just a short synopsis. But it’s coming, slowly but surely. And by the end of November, it should be an idea of 50,000 words.

Over the past few days I’ve got to know Eddie Walker, the protagonist. I’m not sure I can call him a hero, to be honest. Sure, he seems like a nice enough guy, but he’s got a mighty big skeleton that’s hiding in his closet. He’s a flawed man, but I’m looking forward to seeing if he can prevail against the odds. It won’t be easy, I know that much. For one thing, I’ve also been getting to know David Stone, the villain of the story. He’s a man on a mission, and he’s not going to be stopped easily.

I hope you forgive my waffling. Those names mean nothing to you. But these names meant nothing to me a couple of weeks ago, which is my point.  Now they’re almost like real people to me, people with goals and dreams, people I care about. This includes both the good guys and the baddies. Because how can I expect a reader to care about what happens to them unless I do first?

So I’m going to try and learn a little more about these people that I’m going to spend my November with. I’m going to let them tell me their stories, and then I’m going to share those stories with you.  Next week I’m going to be working on the ‘beats,’ mini outlines for each chapter. Then when November comes around, I’ll be ready to flesh out the details and bring that story to life.

How about you? Are you planning to take part in NaNoWriMo this year? How is your preparation going? Leave a comment below.