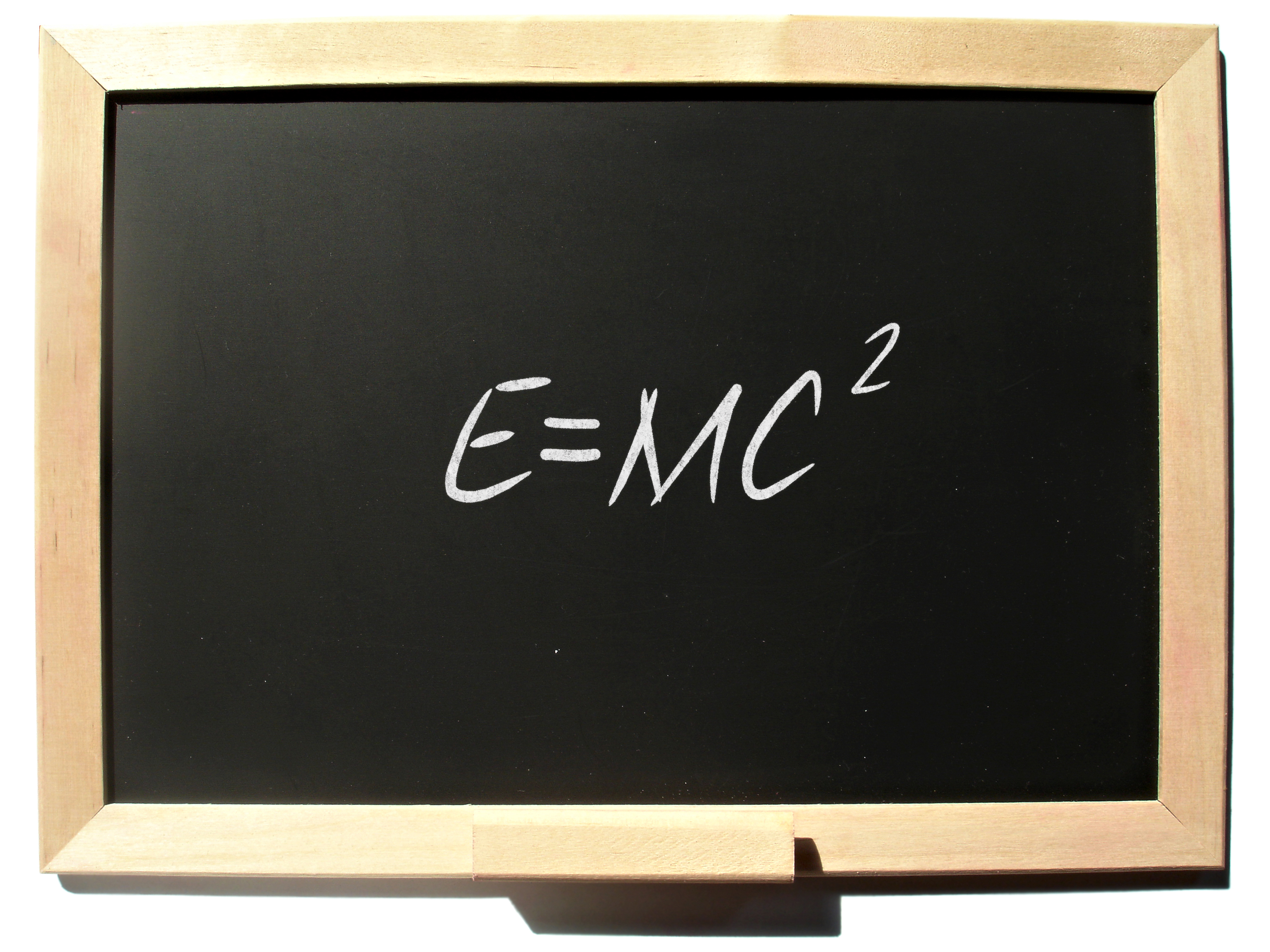 We’ve now reached the 21st of November, three weeks into NaNoWriMo. The highs of week one, the doldrums of week two. and the whatever happens in week three. Now, with the final stretch underway and the finish line in view, I’m sharing three lessons I’ve learned after three weeks of NaNoWriMo.

A good writing space is essential. Where you write can make a huge difference to how much you write. I’ve found that even though I do all my writing on a laptop, having a set room where I write has helped immensely.

Setting up a writing space can be a lot of fun, but it can also be an opportunity to make your writing as easy as possible. Experiment, and find what works best for you. Maybe a nice comfortable seat is what you need, or maybe a standing desk works better. Maybe you need a room full of art and posters, or maybe you need the absolute minimum of distractions.

There’s more to it than just the contents of the room. Classical conditioning is a powerful psychological principle, and  a writing space is a great example of this. When I sit down in that room and put my headphones on, it’s writing time. Pavlov’s dogs who salivated when a bell rang that they had come to associate with food. In the same way, I associate writing with being in that room.

Give Your Characters Freedom

I’ve planned out this years NaNoWriMo more than any previous one, with a full synopsis, character profiles, location information and outlines for each scene. Whilst I felt really happy with all the preparation work, part of me worried if I’d written myself into a corner. Had I extinguished any chance of a creative spark in my writing?

What I found was quite the opposite. In the process of writing, I found that if I let them, the characters still had lots to tell me. New characters popped up. Other characters reacted differently to what the script said. Sure, the plot outline had given me the start I needed, but the characters were still able to surprise me.

I know some authors feel that the whole idea of the characters dictating the story is a load of rubbish, that it undermines the hard work that goes into crafting a plot. When I hear this argument I understand where the person is coming from, but I can’t help feeling that they’re missing the point. When you, the author, put the hard work into crafting deep, believable characters, and put them in an interesting situation, you give them the opportunity to react. Those weren’t always what I expected, but I figure if they can surprise me, they can surprise the reader too.

Many people, including me, feel that it’s better to write little and often, rather than in unsustainable one offs. It’s better to write a little every day than spend all day on it once a month, treating writing like a marathon rather than a sprint. This all relates to forming a positive writing habit. Does this apply to the actual writing though.

In my experience, I’ve found that writing sprints are the way to a high word count. Rather than sitting in front of a computer for hours on end, agonising over every last word, I find it so much better to pour out those words all at once, as fast as humanly possible.

My secret weapon is Write Or Die, a rather ominously named program that uses negative reinforcement to keep you writing. With the settings I use, if I stop writing for more than a few moments the screen starts to turn red, before a particularly obnoxious sound effect. I think it’s fair to say that without Write Or Die and the word sprints, my word count wouldn’t be half what it is.

So, the finish line is in sight, and I’m looking forward to seeing what else NaNoWriMo 2014 has in store, and hope that everyone else has enjoyed it as much as I have.

How has your NaNoWriMo gone? What have you learned? Do you find a writing space, free characters and writing sprints helpful? Let me know in the comments below.