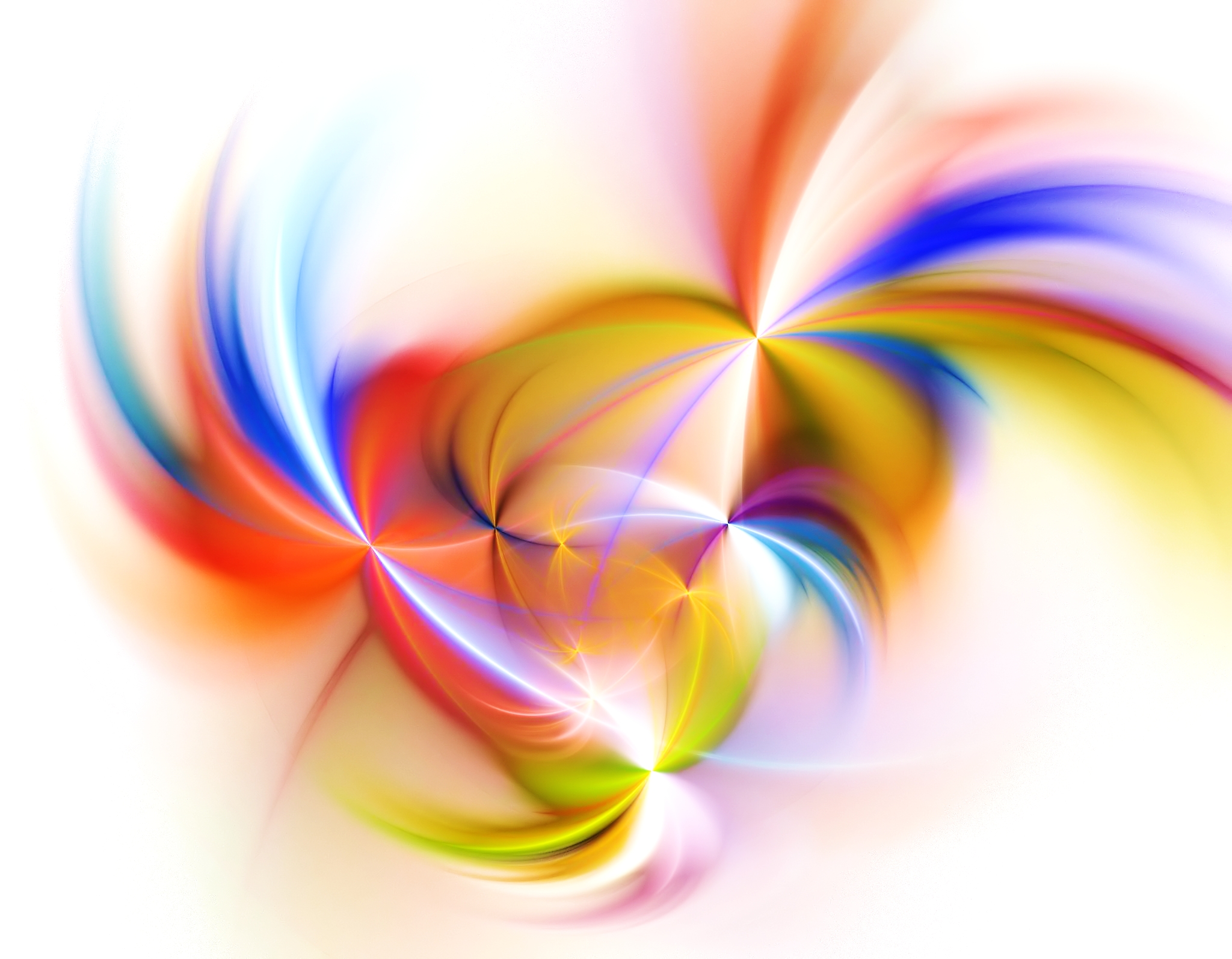 Yesterday my housemate was busy taking apart his bike and putting it back together. Sat there, with the various parts of a derailleur laid out on the side he asked me, how does somebody even begin to make something like that? Who sits down and thinks ‘I’m going to make a derailleur?’

I’ll be honest, I have no idea how a derailleur is made. I didn’t even know what a one was; I had to Google it just to be sure how to spell it. The question did however make me think about the creation process; something that’s very important to me as a writer, but should also be important to us all. To one degree or another, we are all creators, whether it’s a work of art, a delicious meal, a complex database, or even a derailleur. But how exactly do you make something amazing? It’s a matter I’ve given some thought to, and I believe there are three key factors. 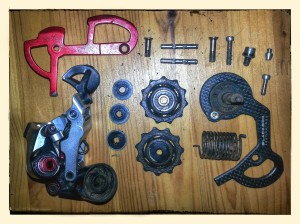 All the bits and pieces that go into making a derailleur

One of the first things required is clarity. You can’t just wake up in the morning and decide you want to make something amazing. You have to have something slightly more specific in mind. What exactly do you want to make? Maybe you’re like me, and want to write a story that will stay with the reader long after they put down the book. Maybe you want to create a painting that’ll move people in a way they never thought possible. Or maybe you want to make the best derailleur there is. Either way, you have to be sure of where you want to end up before you start. The journey of a thousand miles may very well start with a single step, but that step only counts if it’s in the right direction.

The Shoulders of Giants

Isaac Newton once famously said:  ‘If I have seen further than others, it is by standing upon the shoulders of giants.’ All the great creators, whatever their field, don’t bother reinventing the wheel. In his book ‘Steal Like An Artist,’ author Austin Kleon asserts that ‘All creative work builds on what came before. Nothing is completely original.’ Once you realise this, it can be a revelation. You don’t have to wait for that absolutely unique original idea before you start creating. This doesn’t meant that you can just go out and plagarise the work of others. But you can certainly take their work and use it as the kickstart for your own creation. It doesn’t matter whether it’s a novel or a derailleur. You build on what’s gone before. Who are the giants that have gone before you? How can you stand on their shoulders?

Todd Henry has an account in his book ‘The Accidental Creative’ of when a friend asked where he thought the most valuable land in the world was. After many guesses of Middle Eastern oilfields and African diamond mines, the friend finally told them the answer:

“You’re all wrong. The most valuable land in the world is the graveyard. In the graveyard are buried all of the unwritten novels, never-launched businesses, unreconciled relationships, and all of the other things that people thought, ‘I’ll get around to that tomorrow.’ One day, however, their tomorrows ran out.”

This highlights a very important truth, probably the most important factor of making anything amazing. You have to go ahead and do it. You can’t sit back and imagine what it would be like, or the reasons it would or wouldn’t work. You have to put your bum in the seat and write, put paint on the canvas, pick up that spanner and get to work. Do it today.

So, go ahead and clarify what you want to create. Draw inspiration and learn from those who have gone before you. And then most importantly, get on and do it: Make something amazing.

What do you think? What other key factors are involved in making something memorable? Please let me know in the comments below.