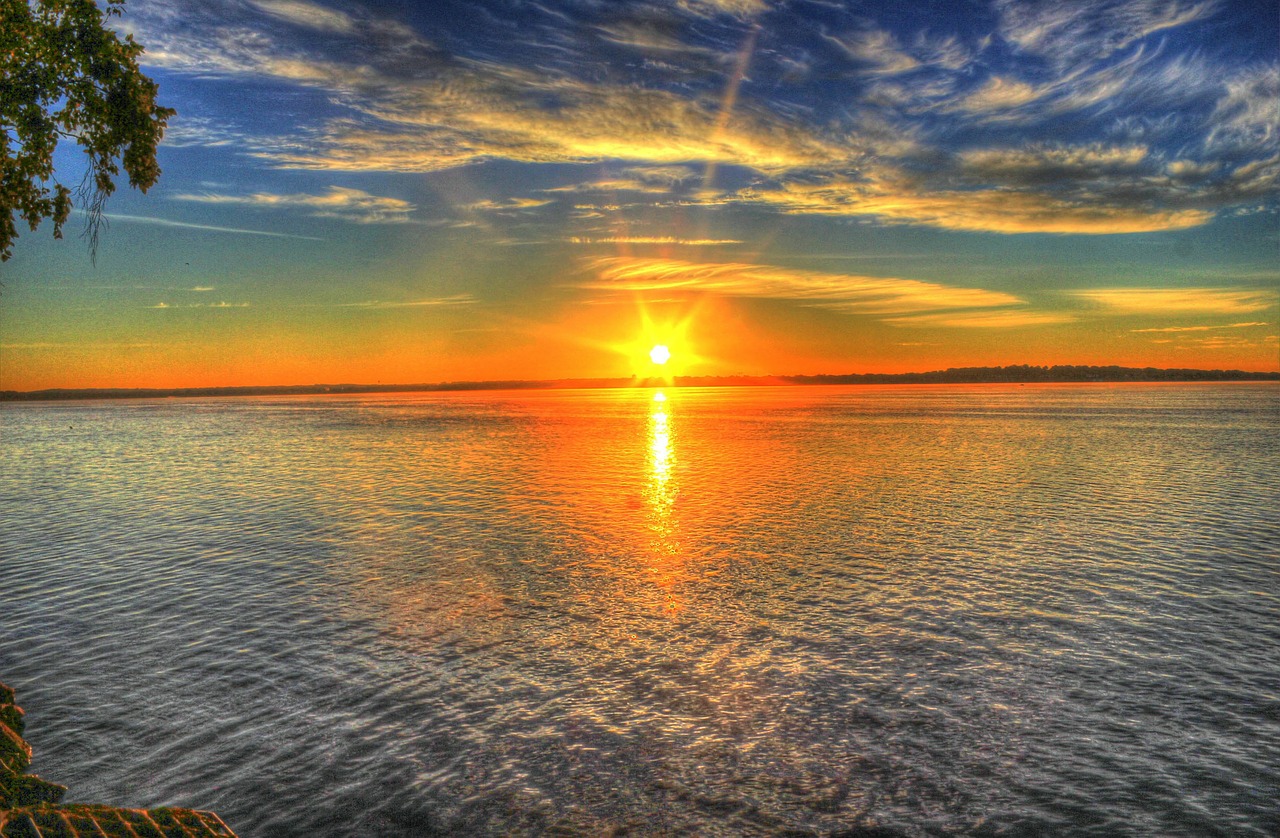 As the sun sets on December, it’s inevitable that thoughts turn to the year that’s gone, as well as the one that’s to come. It’s a great opportunity for reflection, a chance to take account of what’s taken place. A time to analyse what went well, and what can be improved.

A few days ago, I finally completed the first draft for ‘Pain & Gain,’ my Nanowrimo project for 2014. I completed the 50,000 words in the month, but I knew the story needed more. So I carried on, and the first draft finally came in at 67,782 words. I’ll be honest, I’m really excited with this story. I love spending time with the characters (both the good and the bad), I love the concept, and I can’t wait to share it with the world.

I also made the decision to work on building my writer’s platform (my way of engaging with other writers and readers), primarily through this blog. I moved the blog over from Blogger to a self-hosted WordPress site, mainly because it seemed like a more powerful platform that I could do more with. I also stepped up my blogging schedule, and since the move to WordPress I’ve tried to put out a new post every week. Sometimes I’ve missed the deadline, but generally I’ve been able to consistently put out new content. As a writer, this kind of regular output is great practice for me, and I’m looking forward to keeping this pace up.

A major first for me was applying for my first paid freelance writing jobs. I’ve toyed with the idea of doing some freelance writing for a long time, but have always managed to find a good excuse to put it off. Well, I finally ran out of excuses. I was incredibly nervous sending off those queries, but each one got easier as time went on, and hopefully better.

Looking forward, 2015 is going to be the year I finally publish my work. Just writing that sends shivers up my spine. The novel still needs a lot of work, but the structure is solid (something that has plagued my attempts to redraft my previous novels), and I’m committed to seeing this published in the first quarter of 2015. I’m not yet at the stage where I can say how many copies I hope to sell; For all I know, it won’t sell a single copy (and if it doesn’t, I’m going to have a serious conversation with my mother). One step at a time. To just see it on sale, that’ll be good enough for me. The story still needs revising, editing, and a professional cover, so I’ve got plenty to keep me busy!
Goal 1 – Publish ‘Pain & Gain’ by April 2015

Along with the full length novels, I want to write a lot more short stories in 2015. I wrote two in 2014 (One of which, The Visit, you can find here). I enjoy writing these, plus I want to offer an incentive for those lovely people who join my mailing list. It’s a win win situation, and gives me an opportunity to hone my craft without investing in a full length novel every time.
Goal 2 – Publish twelve short stories in 2015

Finally, I’m also planning to spend more time on my freelance writing in 2015. I want to follow up on the queries and applications I made in 2014 and expand it.
Goal 3 – Query a freelance writing job once every fortnight in 2015

And Here We Go…

2014 has been a great year for me, particularly as a writer, and has laid the foundation for an even better 2015. I look forward to writing another post in 365 days letting you know how 2015 turns out to be the best year yet.