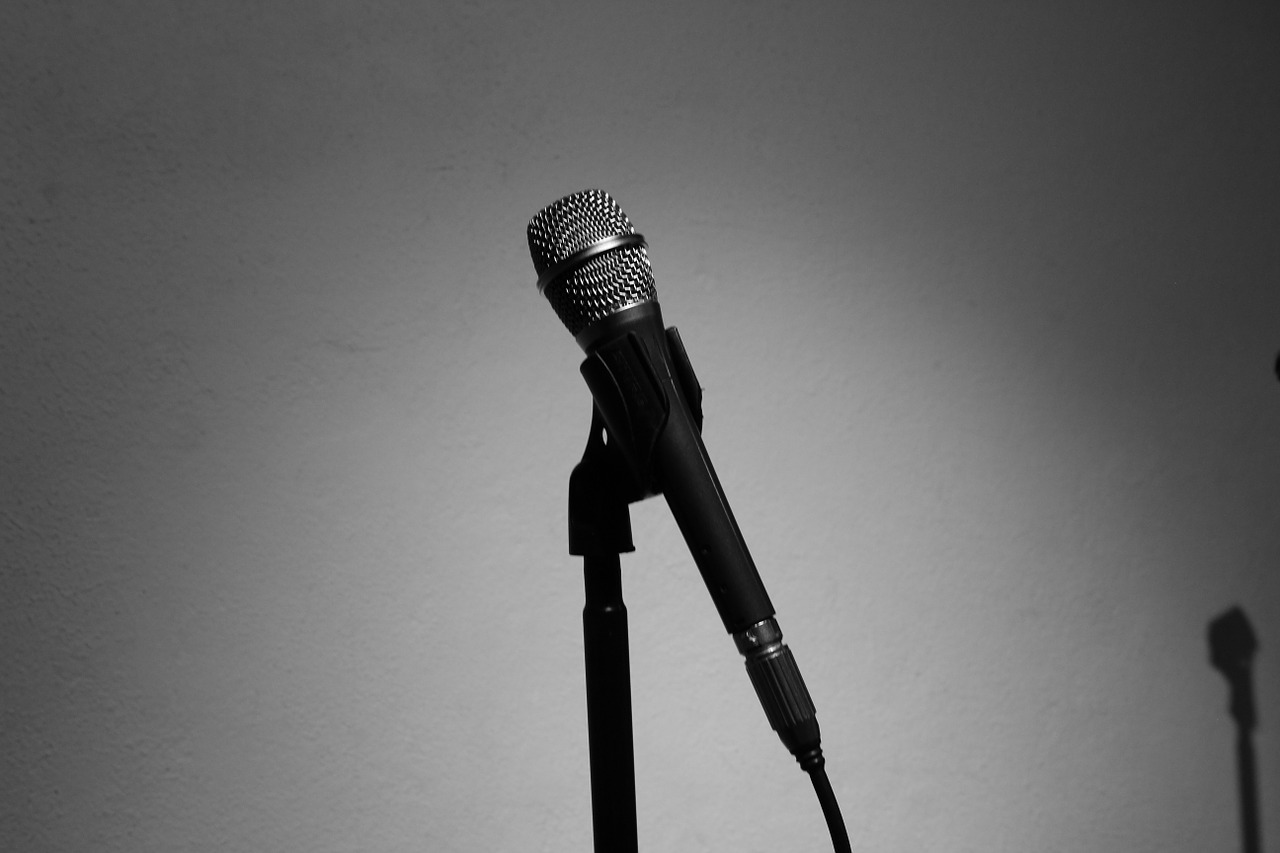 For as long as I can remember, I’ve always loved to tell stories, and I’m not the only one. As humans we seem to have this innate desire to tell stories. We’re never satisfied with just the simple relation of facts. We revel in those extra details, like the herbs that spice up an otherwise bland meal. We add emotions and feelings to what we say. Whether we are consciously aware of it or not, we all do it. We tell them in many ways, and the more aware we are of this, the better the stories we’ll tell. If you’re a writer, these are stories your characters tell too. Here are four stories we all tell:

Whether we like it or not, the clothes we wear tell a story. Clothes make the man, or so they say. Meet anyone for the first time, and the first thing you’re likely to notice (and judge him on) are the clothes he’s wearing. A designer suit tells one story, while a threadbare t-shirt and shorts tell another. Same man, different stories. And that’s before we even start talking about brands. The clothing companies spend millions each year on making sure you know what their brand stands for. Whether you’re a surfer or a skater, a hipster or a geek, a rebel or a non-conformist, there’s a brand and uniform out there for you. If you choose not to wear a brand, that’s another message in and of itself. Next time  you pick out an outfit, think about what story it tells, and whether that’s the same  as the story you want to tell.

It’s widely held that the majority of communication is made through non-verbal means, and it’s easy to see why. We may make our first judgments based on what a person is wearing, but this will be quickly followed up by their body language. It may only be subconscious at first; Have you ever had ‘vibes’ off a person, good or bad, all before they even open their mouth? It’s likely that you’re picking up on the non-verbal cues that neither of you may be even aware of. Beware though, this is one of the cases where a little knowledge is a dangerous thing. It’s easy to read that crossed arms mean insecurity, that looking up and to the right means someone’s lying, and so on. However, this isn’t the case. I’ve seen the most secure people in the world fold their arms, and liars look every which way under the sun. Context is paramount. For more on the subject I personally recommend What Every Body Is Saying by Joe Navarro. In the meantime, bear in mind that your body language is telling a story, and it may be different to the one you’re saying with your words.

Here we get to the obvious one on the list; the words we use. And boy do we love to use them. We leap headfirst in an effort to fill empty silence, even if it’s only to comment on the weather. Sure, we all know that one person who speaks in a monotone, but generally we all try and paint our words with colour, whether warm or cold.  We communicate voraciously, talking, texting, emailing, tweeting and posting, and when we do what do we say? We say what’s going on, and we say how we’re feeling about it. We are rarely satisfied with stating facts.The proliferation of social networks is testament to our desires to tell stories, and hear the stories of others. With this in mind, if our words were an actual story, what genre would they be? Would they be a lighthearted comedy or a depressing commentary? Are they stories people would want to hear?

Finally, we come to the most powerful story any of us tell: our actions. There’s a saying in writing, that it’s always better to show, rather than tell. This works for many reasons, but the one I find most applicable is that you can lie with words, but not with actions. Looking at our list, all the other stories you tell can be lies. The brands people wear and the words they say, they can all be faked. People can even learn to use aspects of body language to try and convey a story that isn’t true. But actions, actions tell the real story. They tell you what’s important to a person, what matters most to them; the person who says they’re listening while they check their phone, the person who says they love someone while they cheat. Sometimes the story our actions tell can be a surprise to ourselves, but that’s a whole other blog post. The important thing to remember is that what we do speaks far louder than what we say, and tells a far deeper story.

We’ve just reviewed four ways all of us, all of our characters, tell stories; by what we wear, by our body language, by what we say and by what we do. Take the time to listen to the stories that are all around you, every day. Then decide what your story is going to be, what story your character is going to tell, and go ahead and tell it.

Are there any stories you’ve noticed? What stories have you heard today? Let me know in the comments below.