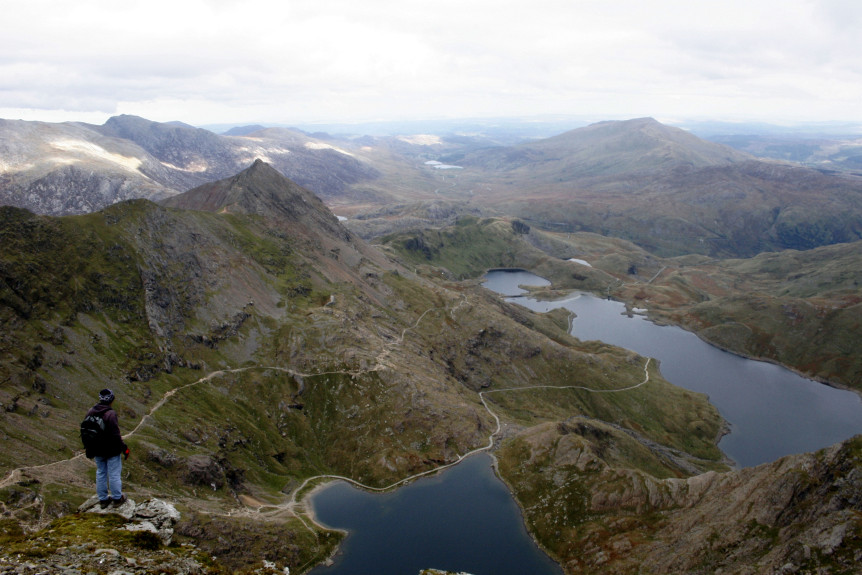 It was around five years ago. The sun had only just come up, but I’d been awake for hours; I don’t tend to sleep all that well in a tent (who does?), and I’d lost count of the number of people who’d walked past. We were at the base of Snowdon, the highest mountain in Wales, and this was my first time walking it. My friend, Dave, tapped on the tent flap (have you ever tried tapping on a tent flap? It’s harder than you’d think), letting me know it was time to get started.

After a brief sojourn to the local pub, we’d arrived at the car park in the pitch black, and we’d set up my tent on the one patch of flat ground we could find. Dave opted to sleep in the back of the van, I got the tent. Snoring has its benefits. Packing up the tent in the morning, we discovered why the ground had been so flat; unaware, we’d set up camp on the landing area for mountain rescue helicopters. Thankful that I hadn’t been woken by the sound of rotor blades, we carried on.

We set off in the dawn light, taking the first steps on our way to the summit. Dave decided we would go the Crib Goch route. I only found out years later that this is the most dangerous route up Snowdon, and only recommended for experienced mountain walkers. I was soon scrambling up what felt like the side of a cliff, hands gripping the ground for dear life while my heart had an impromptu party in my mouth. I remember looking behind me, watching the clouds racing along the valley. Looking back, it was a scramble, not a cliff, but at the time I would’ve sworn that if I just leant back I’d drop, disappearing into those racing clouds. 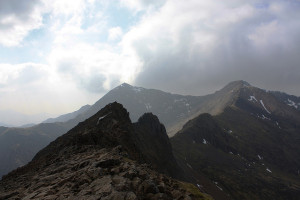 Crib Goch by James Connell is licensed under CC BY-SA 2.0

Then we reached the ridge, and I suddenly longed to be back on the scramble. It turns out Crib Goch itself is a knife edge. One side falls away steeply; one wrong step and you’d be rolling for a long time. The other side? There’d be no rolling, just one long vertical drop to the bottom. I’ve never thought of myself as scared of heights, but I was that day. Dave led the way, striding confidently across the ridge. I followed, slowly, on hands and knees.

About halfway across the ridge, a rocky outcrop barred the way. This couldn’t be scrambled up. By itself, it wasn’t particularly tall, not a particularly difficult climb. A child could climb it. But on the edge of the world, it seemed like an impossible challenge. In a few seconds, Dave had sped up the rocks and was perched on the top, looking back expectedly. I looked back, rooted to the spot. I considered my options. I didn’t want to go back; aside from my pride, I didn’t fancy scrambling back down by myself. Equally, I didn’t fancy going up the rocks. I looked around. It wouldn’t be easy, but I reckoned that if I lowered myself to the left, I could climb around the rocks, and meet Dave on the other side. In truth, it would be a lot easier to just climb up. But that drop to the right looked bigger everytime I looked. I told Dave my plan, and he chuckled. “Come on Daniel, it’s easy, just climb up here.”

How can you back down after that? Taking a deep breath, I latched my hands onto the rock and pulled myself up. It felt like a small eternity, but in about 20 seconds, I was standing alongside Dave, smiling like an idiot. The rocks had been conquered.

After that, the ridge didn’t seem quite so intimidating. Soon the path widened. We carried on, smiling, chatting, laughing. Closer to the summit, we met up with two other walkers. Lads in their late twenties/early thirties, casually dressed like they were off for a kickabout in the park rather than climbing a mountain. We exchanged hellos, and walked alongside each other, chatting. Although the scary drops were now behind us, the terrain was just as tough. Going up a section was bad enough, but the bit that knocked through to your bones were the steps down. This wasn’t a staircase, and these weren’t nice little steps. You either gingerly lowered yourself down, or you’d jump down, and each time you landed you could feel the shock waves ripple jolt through you.

“You know,” said one of our new-found friends, “don’t they say that all this is really bad on your knees?”

Dave shrugged. “Maybe. Probably. But the people who sit in front of the telly all day, they’ll never know if their knees are wrecked or not. They’ve never used them.”

We all nodded along, then carried on the path. 24,875 steps after we started out, we reached the summit. And like that grand ol’ Duke of York, once we got to the top of the hill, we just marched ourselves down. But long after we got back to the car, after we went to our separate homes, something about Dave’s words stuck with me. Years later, I’m sat here, still thinking about them and what they meant. So often, we get scared. We get scared we’re going to fail. That we’re going to get hurt.

What if we write that novel and nobody likes it? What if they hate it?

What if we start our dream business, and it turns into a nightmare?

What if we start talking, and people laugh?

We feel fear, and that fear paralyses us. 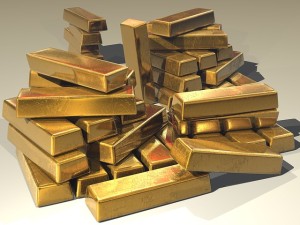 “Hey honey, I went to the bathroom and look what happened!”

Now, I’d love to tell you not to worry: that your novel’s going to be a hit, your business is going to make a million, and everyone we talk to will become our best friends for life. That everything you do will turn to gold.

I’d be lying though.

If you step out your comfort zone, there’s a good chance it’s not going to be smooth sailing. Things might go wrong. You might get hurt. There’s a reason it’s called the comfort zone.

There’s just one problem. The comfort zone isn’t your friend. It feels nice, but never amazing. You never get hurt, because you never get to feel anything. It’s elevator music, as inoffensive as it is bland.  You’ll never wreck your knees in the comfort zone, but you’ll never see the view from the summit either

In a tragic accident, Dave died a little over two years ago. He left a massive hole in the lives of everyone who knew him, but his lessons stayed with me. So often, we can be too scared to live. What happens if we fail? What if we get hurt? What I learnt from Dave was that we should be ready to take the difficult route. We should climb mountains, even if it may damage our knees. If we’re too scared of the worst case scenarios, we stay under the covers and don’t even see life passing us by. And that would be the biggest tragedy of all.